A selection of works of art from the collections of Hackney resident Alexander Chalmers.

Alexander Henry Chalmers was born in Aberdeen in 1849, came to London in 1864 and worked in banking for most of his life. He lived in Stoke Newington for many years. He had a long association with the city of London, and developed a particular interest in London’s older churches. He was also a regular visitor to many of London’s art galleries. It was this interest in art which led him to collect, over the course of his lifetime, the many pictures, bronzes, ivories and cameos which now constitute the collection.

The Chalmers Bequest is a varied collection of paintings and decorative art objects. It was donated to the Borough of Stoke Newington by Alexander Chalmers in 1927 along with a sum of money, the interest of which was intended for the continued expansion of the collection. Until 1986 the Chalmers Bequest was housed in the Stoke Newington Library, at which point it was moved to the newly instituted Hackney Museum in order to increase access and to provide better security and supervision for the collection. 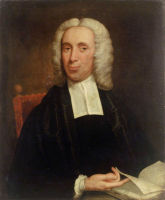 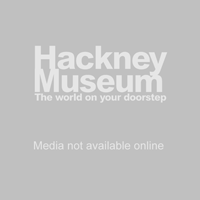 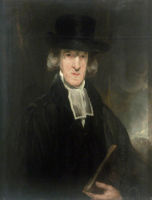 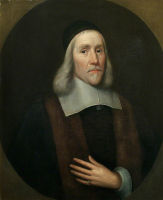 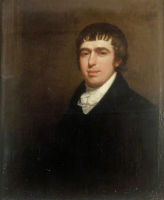 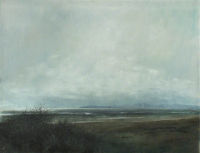 A View across the Bay

A View of the Valley 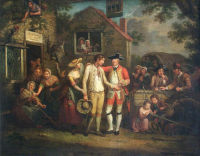 A bridge over the River Stour 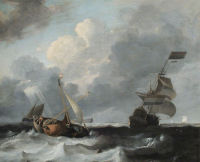 A storm off the coast with men-o'war and fishing boats 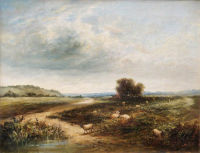 Sheep on a common 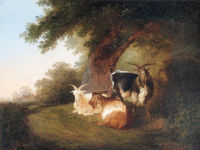 Three goats in a landscape

Cattle drinking at a river's edge

A group of peasants, vegetables and fruit 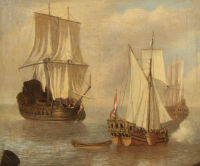 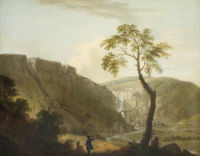 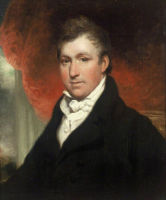 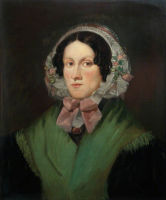 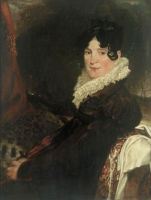 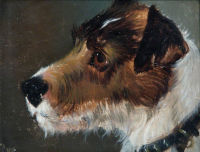 Head of a rough-haired terrier 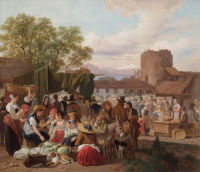 A Panoramic View of London from Denmark Hill 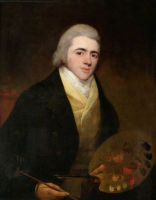 Portrait of an Artist supposed to be Gainsborough 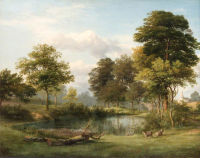 A scene at Muswell Hill 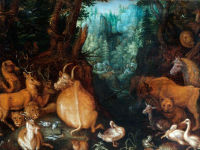 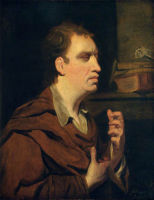 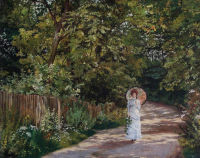 A Lady with a Parasol, walking along a shady path 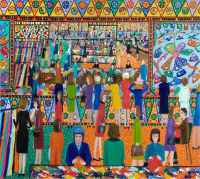 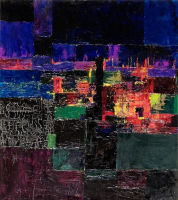 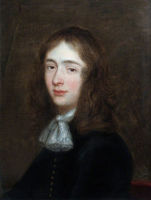 Portrait of a Youth said to be Henry, Duke of Gloucester

Sculpture of a birdcatcher