This certificate was presented to Horace Percy Taylor of 197 Homerton High Street. It was presented by the Overseas Club to commemorate the sending of gifts to the forces.

A map shows the countries then under the British Empire, as well as their allies and enemies during the war.

How the world is at war.

Presented on Empire Day 1916 to Percy Taylor who has helped to send some comfort to the brave Sailors & Soldiers of the British Empire who are fighting to uphold honour, Freedom and Justice.

How the World is at War

In 1916, Britain was one of the greatest powers on Earth. At the same time, there were shortages in providing vital supplies to soldiers so the men, women and children at home were asked to contribute towards their provisions.

This certificate was presented to Horace Percy Taylor of 197 Homerton High Street.

The map on this Empire Day certificate is colour coded to show the British empire, its allies and enemies, allied territory, occupied by Germany, and German colonies captured by British forces. Empire Day started in 1902 to remind children that they formed part of the British empire, and what it meant to be ‘sons and daughters’ of such an empire. This certificate was presented to Percy Taylor of Daubeney Road School, Hackney. 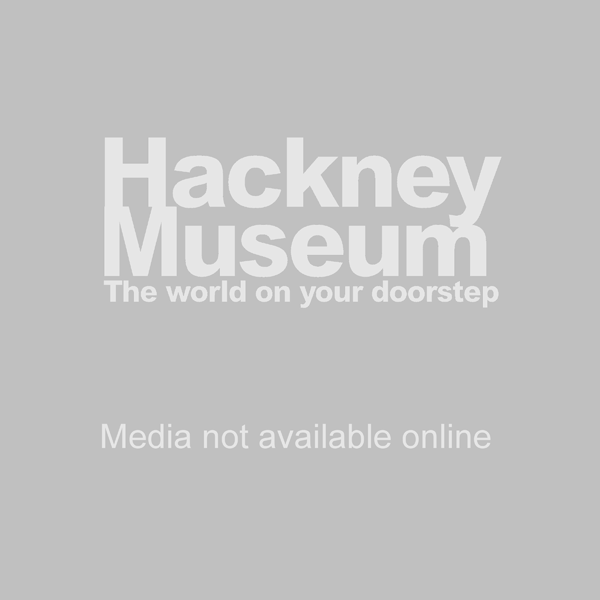